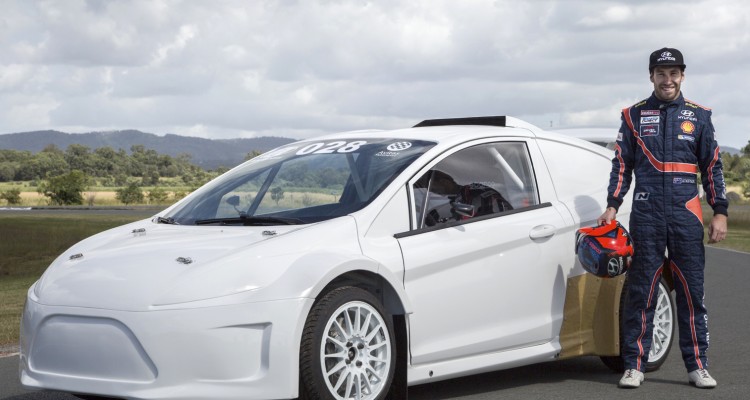 Australia’s most successful rally driver Chris ‘ATKO’ Atkinson will sample his first taste of Rallycross racing when he takes part in the SIDCHROME EXTREME Rallycross test day at Sydney Motorsport Park on May 1.

One of the fastest growing forms of motorsport on the planet, Rallycross combines the art and skill of rallying with a crowd-pumping circuit racing style format pitting competitors against each other as opposed to the clock.

“Rallying to me is the ultimate form of motorsport so to combine it with circuit racing is going to be an amazing spectacle for fans and something I’m really keen to sink my teeth into,” said Atkinson.

“At 310hp and weighing a little over 1000kg this thing is a little weapon and I can’t wait to get behind the wheel of the Olsberg Supercar Lite in Sydney.

“This is a really exciting opportunity to be taking part in the test day and I think the SIDCHROME EXTREME Rallycross Championship has the makings of one of Australia’s most dynamic racing categories.

“Rallycross is growing massively around the world and we’re looking long term at the championship as I feel it has potential to become a huge spectacle for Australian sports fans.”

The test day is shaping up as a strong one with Atkinson joining several other drivers to sample the Rallycross machinery including international rally ace Alister McRae who confirmed his spot earlier this month.

As a former works driver for the Subaru and Hyundai Shell World Rally Teams, Atkinson will offer his expert knowledge at the test to help further develop the excitement of the newly formed Rallycross product in Australia.

“He’s a world class driver with a wealth of experience, speed and car control so it will be great to watch him in action later this month.”

The Sydney test signifies a major milestone in the development of this new national series as the purpose built Supercar Lite turns a wheel in anger for the first time on Australian soil.

To find out more about the SIDCHROME EXTREME Rallycross Championship visit www.extremerallycross.com.au 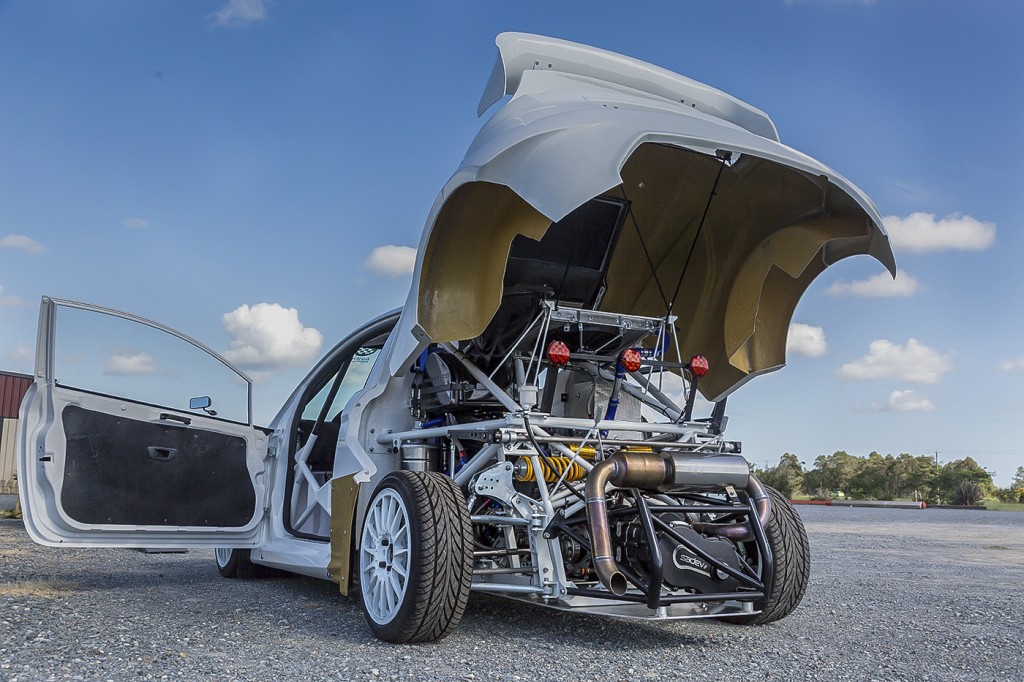