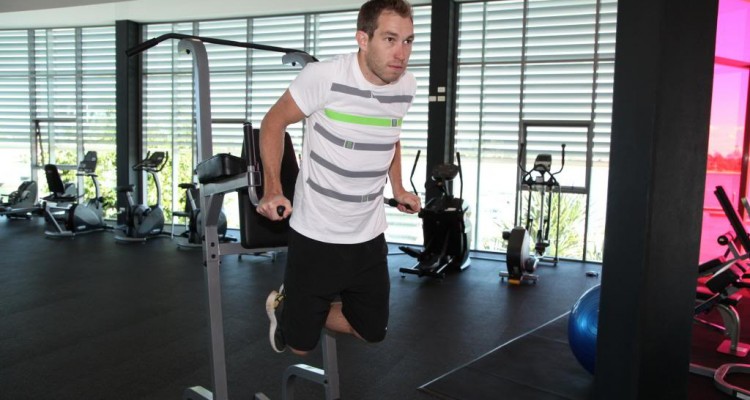 Chris ‘Atko’ Atkinson is back on the world rallying stage after scoring a role with Hyundai Motorsport as their official test and development driver for 2013.

Hyundai Motorsport has added Atko to their 2013 test team as it embarks on an exciting journey back into the FIA World Rally Championship.

Thirty three-year-old Atkinson will be behind the wheel of the i20 WRC for the first time next week in a private test session in Europe.

The skilled Australian will support Hyundai Motorsport’s main test drivers Juho Hänninen and Bryan Bouffier at selected tests during the remainder of the year.

An experienced member of the FIA World Rally Championship community, Atkinson has a wide knowledge of all the events and terrains featured in the series, as well as a good experience with the current specification World Rally Cars. The Australian is also the reigning FIA Asia-Pacific Rally Champion.

Atkinson recently flew from his Gold Coast home to Hyundai Motorsport’s headquarters in Alzenau, Germany to have a first glimpse at the i20 WRC, familiarise himself with the team and have a seat fitting ahead of his maiden test.

“This is such an exciting project and to be a part of Hyundai’s push back into the WRC by helping develop the i20 is a massive thing to be a part of. After visiting the Hyundai Motorsport factory three weeks ago, I am hugely impressed by the team’s commitment and achievements so far. I have a lot of experience of many different WRC cars and events, and I will utilise this knowledge to support the development of the 2014 i20 WRC car.”

“It is great to be able to integrate Chris into Hyundai Motorsport testing line-up for this season and I am convinced he will bring a lot of valuable WRC experience. Chris will support the work of our main test drivers Juho and Bryan. With the combined expertise of all three test drivers, we will be able to benefit from thorough and comprehensive input at every test session.”